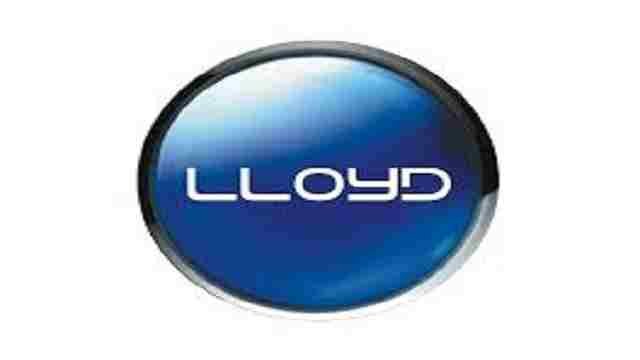 Lloyd – I think most of the people don’t know about Lloyd and its products. That’s why they have question; Lloyd Company belongs to which country?

Although Lloyd is an old company, some of us find it difficult to identify its origin, as there are many brands in the Indian market.

Lloyd makes home appliances, but consumers mostly recognize it as an AC brand. It’s because Lloyd ACs are popular in our market. Lloyd also has other appliances like TV, fridge, etc. But since very few people know about this brand, it is obvious that Lloyd’s products are also less known.

Also, they want to know the connection between Havells India and Lloyd. In fact, many want to know, is Lloyd owned by Havells?

In 2017, Lloyd is owned by Havells, an Indian company. Lloyd’s Company entered India in 1956 as a joint venture under Federer Lloyds, which was later acquired by the BR Punj Group before Havells sometime after 2007. It happened because Federer Lloyds struggled as a result of the financial crisis in 2007 and went for bankruptcy in the United States. Later, the Lloyd’s Consumer Durable business was acquired by Havells, India’s leading manufacturer of electrical and electronics products. Lloyd is headquartered in noida. 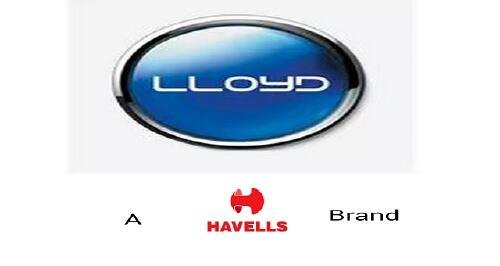 Havells bought the Lloyd consumer durable business for a firm value of about 1600 crore. When the Lloyd business got into the hands of Havells, it gained momentum as Havells was already the market leader in India. Lloyd has a variety of home appliances like refrigerator, Ac, television, washing machine, etc.

Havells has a strong manufacturing base in India and it’s continuously expanding not only business but also manufacturing capacities. When Lloyd added into the business, Havells started new manufacturing plants for Lloyd Ac and washing machine production.

Havells India launched a new advanced plant (industry 4.0) for Lloyd Ac’s and washing machines in Rajasthan. It will help to increase production capacity of Lloyd AC’s and make them price competitive world class AC’s. They equipped this manufacturing plant of Lloyd with cutting-edge technology, automation, robotics, and an integrated material management system. On the official page Mylloyd.com, they have provided complete information on the new plant in Ghiloth.

Is Lloyd Ac an Indian company?

Lloyd consumer durable business is a sub-brand of Indian company – Havells India. In 2017 Lloyd Company was acquired by Havells and since then they have mainly operated Lloyd in the home appliances segment. Havells, an Indian company, currently operates Lloyd Ac Company, which is headquartered in Delhi.

Lloyd Ac Origin: India (As per official page of company)

Established year: Lloyd’s made its debut in India with a joint venture 1956 and in 2017 Lloyd acquired by Havells.

Lloyd Ac made in which country? Is Lloyd made in India?

Lloyd Ac’s are made/manufactured in India by its parent organization Havells, which has 14 state-of-the-art manufacturing facilities in India. The manufacturing of Lloyd’s AC’s and washing machines is now being done in a new plant in Ghiloth, Rajasthan, which is developed with cutting-edge technology and automation. Havells India, the parent company of Lloyd, has 14 manufacturing plants located at Rajasthan, Faridabad, haridwar, Baddi, Alwar, etc. As per official page of Havells company – 90% of Havells products manufactured in house. So, Lloyd AC’s are made in India and they manufacture the majority of components in India.

Regarding Havells manufacturing, nothing more needs to be said because it has already defined what it means to be really “Atmanirbhar”. Similar to this, they added sub-brands like Lloyd, Crabtree, etc. to their product line. Presently, the entire product portfolio is manufactured in India under these sub-brands.

After 2017, Lloyd consumer product manufacturing shifted from the overseas market to India. Additionally, Lloyd began a new journey by producing controllers. After that, the company slowly started making Home Appliances in India and now you see Lloyd has come a long way in this sector.

Truly ‘Atmanirbhar’ is the way to describe Havells. Moreover, it is experienced in producing goods that are both innovative and energy efficient. So, Lloyd products represent an innovation, technology and energy efficient feature that makes them unique in market.

Havells India is empowering the “make in India” vision with an extremely strong global presence and its sub brands also making inroads into consumer’s hearts.

We have seen many times consumer can’t recognize origins of brands like Lloyd. As a result, some excellent brands fall behind. To avoid such silly mistakes, I have written complete information on Lloyd Company belongs to which country? Lloyd Ac made in which country?

Because our market is flooded with various brands, it is not a major deal if you can’t distinguish such brands. That’s why I always try to write such information.

I’ve written previously about a variety of brands as well as products. Moreover, i explained in other articles how several companies’ products, including Samsung fridge, Toshiba TV, and others, are made.

Likewise, I tried to give information about Lloyd brand and I think you got your answers. If you want to know anything more, please let me know in the comment section.