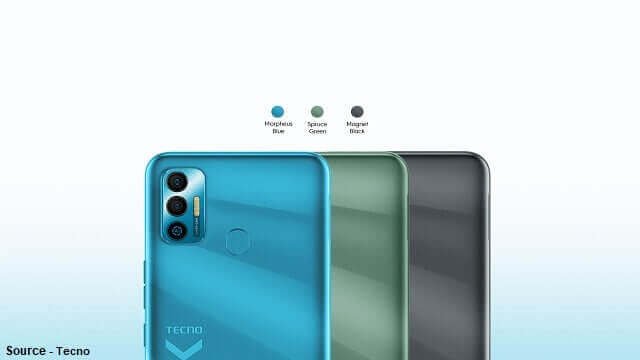 Tecno mobile – Indian company? I think you have the same question like other consumers have related Tecno brand.

When we are talking about a Smartphone, we usually discuss specs and features, but due to conflict between India and China, Indian consumers are diverting towards Indian brands.

In fact, Consumers on their own want to be aware of Indian and non-Indian companies.

To some extent, Chinese companies have been hit by India-China tensions. Since then, people, especially in India, have shown interest in getting to know the brand information.

Now a day’s varieties of smartphones are available in the Indian market, but due to lack of awareness, consumers have some questions about Smartphone brands.

In this topic, we will discuss one of the question that consumers frequently asking about Tecno mobile company.

Tecno mobile is an affordable price segment Smartphone manufacturer from china and a subsidiary of Hong kong based company Transsion holdings.

George Zho is a businessman from China who founded Tecno Telecommunications in 2006.

Before 2006, they took the extensive experience in the electronics industry and never rushed into deciding to start a company too early.

Tecno started when they saw a market gap in the smartphone price segment and a Lack of low-budget smartphones in the offline market. 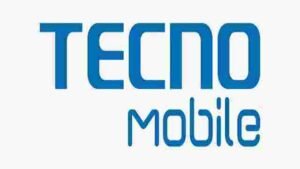 Tecno mobile is a subsidiary brand of Hong Kong based Transsion Holding, which has enlarged the market in more than 60 countries worldwide.

Like other companies in China, Transsion Holdings makes smartphones in many countries around the world and Cater to their market need.

Apart from Tecno, but Transsion Holding also operates other brands like Itel, Infinix, and its services.

As a subsidiary of the biggest Smartphone manufacturers, Transsion holding, tecno has a manufacturing presence globally.

Tecno initially focused its business on the African and South Asian markets. However, from researching Africa, Southeast Asia, and Latin America Markets, the company realized that Africa is the most profitable region.

That’s why the company decided to stop operations in Asia in 2008 to focus solely on Africa and expand its business in beneficiary countries.

Subsequently, Tecno entered the Middle East Smartphone market in 2016 after gaining a significant place in Africa.

After taking a good position in India, Tecno launched another mobile brand Itel in 2017.

In 2021, they have launched the “Techno Spark Go” and “Techno Phantom X” smartphones. The company currently has made solid plans for the Indian market by looking at remarkable growth over the last few years.

Hence, tecno recently showed more interest in the Indian market and sought to dominate the offline market with low-priced smartphones.

So, it’s all about the manufacturing, owner, and origin country of the tecno brand.

Therefore, no doubt Tecno mobile is a Chinese company and not an Indian company.

Is iqoo a chinese company

Tecno manufactures its smartphones in countries such as china, Pakistan, Ethiopia, Bangladesh and in India.

As I said above, Transsion holding is big manufacturers of Smartphones which operates manufacturing units in multiple countries.

Recently, seeing the beneficial growth in India, Techno started manufacturing phones in India. They manufacture here, but not all parts made or available in India, so company import those parts to India from China.

Smartphones have thousands of parts, so its impossible to decide how many of them being manufactured in India. In the same way, we cant say anything about parts or component used in tecno.

That’s why when some of you see Made in India on a smartphone, they have the following question.

Tecno company assembles or manufactures its smartphones in India and labeled them with made in India tag as per rules.

As I said earlier, even though Made in India is written, you can’t say how many parts of that Smartphone are manufactured or made in India.

One thing to keep in mind, if a Smartphone or any device is made or assembled in India, you will see Made in India written on it.

Therefore, we cannot say that all the components of a device written ‘Made in India’ will be from India every time. Moreover, any device assembled in India can also get the tag ‘Made in India’.

Now you may have understood, as there is no rocket science behind writing made in India on devices or smartphones.

I hope you have found the information you need.

Not only you but there are many people want to know about brands. It is easy to get information about a brand but it is very difficult to get proper information about the same brand. It all happens because our market flooded with many brands.

I think this is enough information on Tecno mobile company and its manufacturing.

Apart from all above info, if you have any doubt then let me know in comment.

1. Is infinix and Tecno the same company?

Infinix and tecno are not same companies but have same parent company, Transsion holding.

3. Where is Transsion holding from?