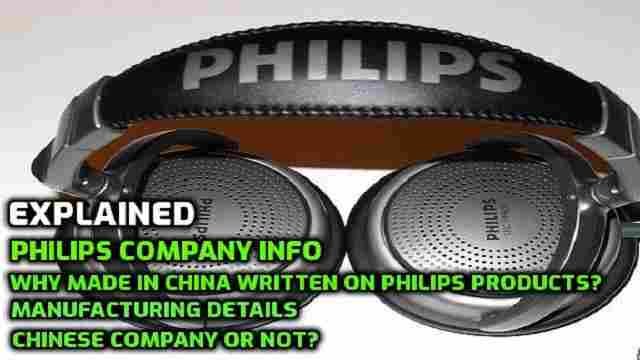 People don’t know Philips company manufacturing and origin country. So people are asking the question, is Philips a Chinese company? So I explained in detail.

Philips is a major leading brand that has made great strides in the field of electronics. Over the years, Philips has maintained its place in the top 50 global brands in the world.

Sometimes people see ‘Made in China’ on Philips Trimmer or products and got confused. They do not understand the exact country of the brand and where Philips products made.

I will explain all the information about Philips and all the questions related to Philips given below.

1)  Is Philips a Chinese company? 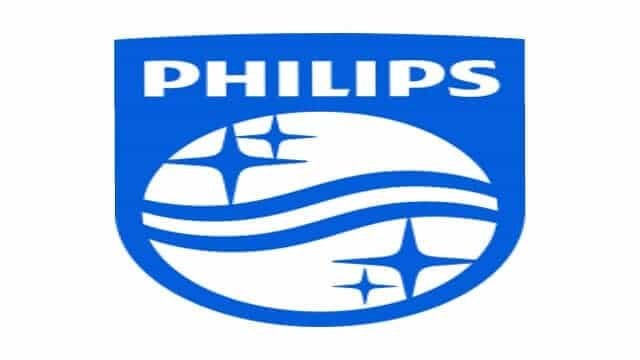 Philips Company belongs to which country?

Philips is a multinational corporation of Netherlands that started in 1891. Their main headquarters is in Amsterdam, Netherlands. Frederik Philips and Gerard Frederik the father and son are the founders of Philips.

The company has made its mark in the world of electronics. With a variety of electronic products in the millions, the brand has reached more and more countries around the world.

Philips India Limited is a subsidiary of the main brand Royal Philips. Philips has plants in India and their products are also bought by a large number of people. Most importantly, India is among the fastest-growing markets for Philips.

Now you may have understood that Philips manufactures products in India, China, and many other countries.

So it is not a big deal that the company manufactures in China as it does in other countries.

Therefore, Philips is not a Chinese company but a company from the Netherlands.

If you have any doubts or want to suggest something, please comment. I would like to talk to you.

Next we will see why some Philips products made in China. Also let us know about the manufacturing sector and the current development in India.

As of 2013, Philips had 111 manufacturing facilities, 59 research and development facilities across 26 countries. It has sales and services more than 100 countries.

Among them, there are three manufacturing facilities in India namely Himachal Pradesh, Chennai, and Pune.

In 2020, they closed their factory in the UK and closed 10 to 20 more facilities abroad. The company plans to expand production facilities in its own country. Also, in nearby countries where good growth is taking place.

So straight answer to your first question is,

Philips does not manufacture in any one country so it makes many products in multiple countries.

The price and materials may be different depending on the market or the country for which the product is to be manufactured. The culture, standards and expectations of each country may be different, so you may not find the identical product in every country.

In a country like Germany, very high range products produced and sold. You can see the difference between the products of Asian countries and European countries. 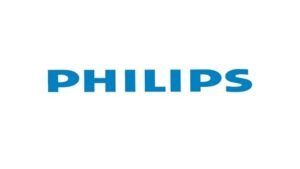 I have already told you about Philips’ facilities in India. As mentioned earlier, Philips has seen good growth in the Indian electronics sector.

Initially the company was making bulbs, medical components, infrared lights and iron boxes. After that all the production of female grooming started in India.

The company has gradually increased its investment by making the rest products in India as well.

Philips has announced in 2020 that an investment of Rs 300 crore will be made in India over the next three years to boost manufacturing and research centers.

The answer to your second question is, 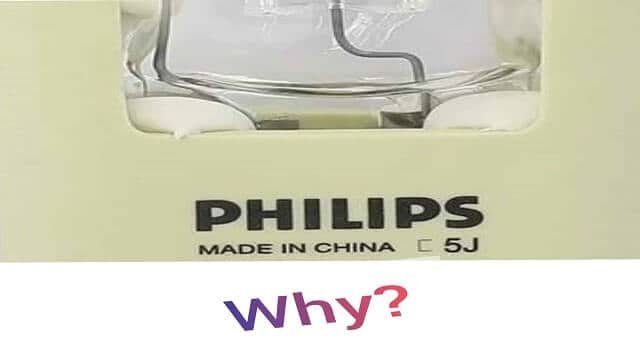 If a company is manufacturing or assembling its own products in another country, then it is mandatory for the company to write the name of that country on the products.

If Philips manufactures a product in India, its mandatory to mention as Made in India.

Similarly, if Philips makes a product in Germany, it will have to mention Made in Germany.

So when Philips Products manufactures in China, you see Made in China. Philips has been manufacturing approx. 70% of Audio Products in China. It has to be acknowledged that most of the products in certain categories are made in China. But that doesn’t mean Philips is a Chinese company.

Is Philips trimmer made in china?

Yes, Philips trimmer are made in china but not all because Philips started making beard trimmers in india also.

As mentioned earlier, they had decided to invest in the male grooming market. With the male grooming industry picking up, Philips India is exploring the possibility of localizing the production of beard trimmers.

Trimmer sales have already become profitable for Philips in the Indian market. Currently, the company wants to manufacture trimmer locally, which will increase Philips’ income.

So, company decided to do manufacturing in India for male grooming. The company wants to make 75-80% of these products locally in India.

I have selected some of the best Philips trimmers, headphones and speakers. If you want, you can buy by clicking on the links below.

Due to lack of information, many more companies like Philips unfortunately considered as Chinese company. But in fact, there is no such thing.

Made in China and the Chinese company are two different things.

Not every product labeled as Made in China is a Chinese brand; it can be an Indian or a foreign brand.

Sometimes people avoid this brand as Chinese and the company suffers the consequences.

I have already said about Philips India Limited that it is a subsidiary brand of Philips, the main company of Netherlands.

I have often seen confusion in people’s minds about many brands. Hence, I decided to write about each such brand.

If you have any further doubts, please let us know in the comments.

1 thought on “Is Philips a Chinese company? Philips manufacturing details”