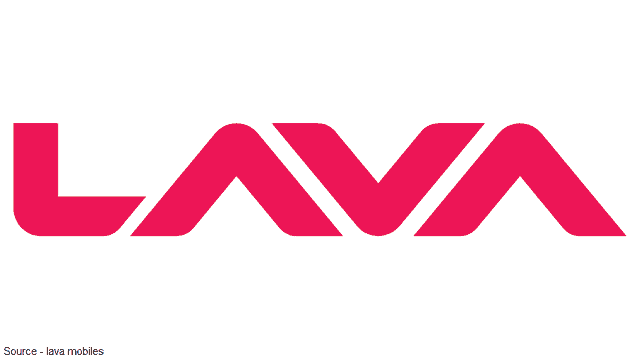 A lot of people want to know about lava Smartphone Company. Is lava an Indian company? many times people ask this question about lava. So I will answer many such questions about Lava Company.

I will also talk about Lava’s development of Smartphone manufacturing in India and its new investment or plans for 2021.

In addition, we will talk about the schemes of the government that will benefit the lava company.

Most importantly, Lava is an Indian mobile company that is constantly growing.

Therefore, it is important to support Indian smartphone brands like Lava.

We all want a ‘Made in India smartphone‘ and at such times we should support our Indian companies.

After reading this article, you will not need to read the information about lava’s Country of Origin, lava owner, and Made in India Phones again.

While reading the article below, if you have any questions or concerns, feel free to comment.

Best Latest made in India lava smartphone to buy

1. Is lava an Indian company?.

It is one of the leading Smartphone manufacturing brands in India who has headquarter in Noida.

Lava has three manufacturing units in India and the largest of them is in Noida with a device production capacity of 3 million per month.

Most importantly, Lava has an R&D Center in India where design and development work is done.

Similarly, there is an R&D center and manufacturing unit in China but it will be shifted to India soon, so I did not mention it above.

Because, the company has said so, on official sites and in interviews. I will give the details of this in the next point.

Lava used to make phones in China because making mobiles there would cost less than in India.

But for now, the picture is changing because the government’s productive Linked Incentives scheme will enable Lava to build a mobile phone in India on a budget.

That is why Lava is now shifting to India and has started making Made in India mobile for Indians.

Lava has currently invested Rs 80 crore by reopening its plant in Noida and 600 employees are working there.

Going further, they are starting full manufacturing in India by investing more.

Who is the owner of Lava Company?.

Hari om rai is the co-founder, managing director, and chairman of Lava International. Hari Om’s many years of experience become a force for developing lava strongly and effectively.

This is all about basic information about lava ownership.

Lets see other activities of lava in manufacturing sector.

Likewise, Lava will start making Motorola phones as they want to expand at the manufacturing pace.

So, Lava not only manufactures its own phones but also manufactures mobiles of other companies. Hence, I said lava came a long way in the manufacturing sector.

In January 2021, Lava launched the smartphones ‘Z’ Series with fully customizable features and Lava’s ‘Made in India’ mobiles are available in the market with a low budget and good features.

So, lava is an Indian company and not a Chinese one.

Since there were no Indian government schemes at that time, it was costly for the Lava Company to make phones in India.

However, when Xiaomi Chinese phones soared in the Indian market, the demand for Indian smartphones like Lava and Micromax began to decline.

Despite this, it is the only Indian Smartphone company that continues to develop. They have sold almost 110 billion mobile handsets for the last five years.

Lava company export over 32 % of mobile phones to markets such as Mexico, Africa, and Asia. It has so much potential that it can stand out as a competitor in the Smartphone market.

Lava to shift its manufacturing plant and R&D from china to India:

Ever since the government launched the Vocal for Local and PLI scheme, Lava has decided to shift the entire R&D department and manufacturing unit from China to India.

Hari om rai (lava managing director) said, “We have been eagerly looking forward to an opportunity to shift our entire mobile R&D, design, and manufacturing from China to India. With the production linked incentives, our manufacturing disabilities for the world market would largely be met hence we plan to make this shift,”

As I said earlier, Lava has invested Rs 80 crore at present. Subsequently, Lava will invest a total of Rs 800 crore in the next few years in India.

Further, they will now work for a price range segment of 10k to15k.

2. Are lava phones made in India?. 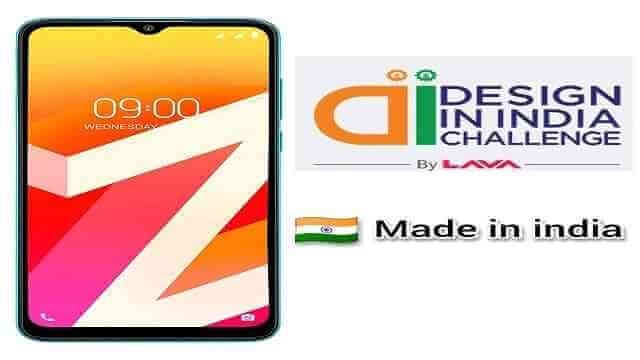 Yes, lava phones are made in India. As I said above, Lava make mobiles in their manufacturing unit in India.

Lava procures about 40% of the material required to make these phones from Indian suppliers and will gradually increase it.

Also, some components are imported from Japan and South Korea. So, the company not dependent on China alone.

Currently, the Noida plant will have 20% production capacity at present and for this, they have hired 600 employees.

Additionally, they moving towards creating PCBA (Printed Circuit Board Assembly) parts locally with full focus. You may know that this PCBA part is important for any mobile.

Lava has launched Made in India mobile of ‘Z’ Series with high-quality features in the budget.

Lava has decided to invest another 800 crores to boost smartphone production. Lava’s aim is to capture 5% of the market in 2021.

By the end of 2021, Lava will have 1/3 of its portfolio ready for 5G phones. So there is no doubt that Lava will soon make a big place in the Indian market.

If you want to buy Lava smartphones, you can get them at the links given below.

No, lava smartphones – not made in china.

Lava’s phones that used to be exported were made in China, but as I said earlier, Lava is shifting its manufacturing unit to India, including an R&D center.

That means the company will manufacture its headsets in its own factories in India instead of manufacturing them in China.

As you can see, Lava smartphones will no longer made in China.

3. Best Made in India Smartphones of lava Indian company to buy:

I have selected some good lava ‘Made in India’ mobiles that you can buy. The smartphones listed below are low and medium budget with high-end features.

The Lava’s ‘Z’ Series smartphones below are superior to any other Chinese company in terms of quality and price.

Of course, these phones will not disappoint you in any way. So, you can buy this lava made in India phones by clicking on the below links.

4. Conclusion on lava is Indian company or not:

I have cleared everything above that Lava is an Indian company and I don’t think there is any doubt left now.

One more thing to note, not every product labeled ‘made in china’ belongs to an Chinese company.

Similarly, not every product labeled ‘made in India’ belongs to an Indian company.

Not knowing about many such brands sometimes negatively affects our Indian brands.

Currently, sales of Chinese smartphones have increased in India and our Indian brands are lagging behind.

An Indian company like Lava returned to India from China and started manufacturing.

Such companies that launch Made in India smartphones or devices would be wrong to avoid looking at their past history.


So we fall behind in supporting our brands. If Indian companies want to develop, we need to buy their smartphones.

We should always support the Indian companies because now our country needs it.

If you have any thoughts on this and want to ask something, please let us know in the comments.