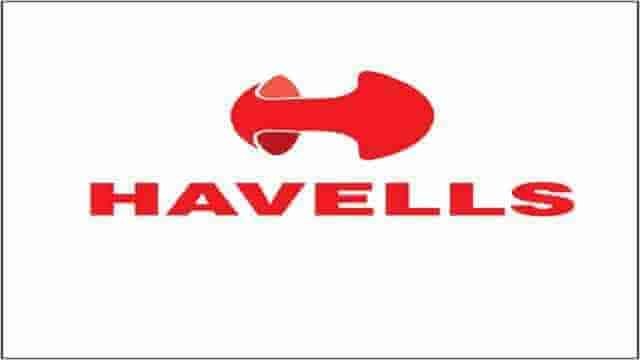 Havells is a leading company in the field of electronics. We know the brand name & product but we lack in finding information of such brands. That is why mostly we will find people with question, Is Havells Indian Company ?

Are you the same person who have that same question? So Don’t worry here i am to provide you information that you want.

At present, people in India are showing interest in ‘Made in India’ and Indian brand products.

In such a situation, an Indian company like havells putting more emphasis on manufacturing and producing components in India.

If you have any questions or concerns while reading, feel free to ask me in comment section.

Recommended best made in India havells fan and Lloyd ac to buy,

Is havells an Indian company? havells is from which country?

Havells is an Indian company and its one of the largest manufacturer of electrical and electronics appliances. Its India’s leading electronics company based in Noida. Launched in 1958, the company now considered as one of the biggest brands in Indian electronics sector. Havell company owner: Late shri Qimat Rai Gupta is the founder of Havells. His son Shri Anil Rai Gupta is currently the owner, managing director and chairman of the company.

Havells India has been manufacturing home appliances, lighting and many electronics items. The company manufactures about 22 categories of electronics products, providing a wide variety of products. As a result, the Havells products list is longer. I’ll do my best to include as much of a list of Havells company products as I can.

It is the only company that has already achieved the government’s “Atmanirbhar vision” in the true sense. Havells products not only limited to India but currently exports products all over the world.

The company is not entirely dependent on China imports as it has always focused on manufacturing units to manufacture in-house electronics products.

While China globally supplies 50-60% of the parts to companies around the world in the lightning field, Havells is the only company to start lighting manufacturing in India.

Not only that, Havells India owns other brands like Lloyd, Standard Electric, Crabtree, Reo and Promptech. Lloyds is a brand of Havells that many people want to know about. Let’s know a little bit about it.

Is Lloyd owned by Havells? 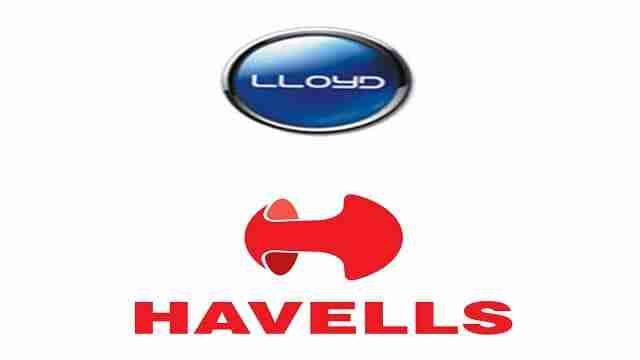 In fact, Lloyd’s arrived in India in 1956 as a joint venture under Federer Lloyd’s. However, the brand became solo as it was acquired by BR Punj Group in 2007.

Then in 2017 Lloyds became an Indian brand because it was owned by an Indian company called Havells.

Components of Lloyd used to be imported from China before 2017, but after Havells took over, they reduced their dependence on China.

There is still a bit of dependence on China’s part, but with this kind of development, it will definitely decrease over time.

Havells’ kept goal of increasing manufacturing in India from the very beginning and their products also made in India, so buy without hesitation.

In an interview with the Economictimes, Rai Gupta talks about the ground reality of manufacturing and ‘Atmanirbhar vision’.

In this interview, he said that led chips are not available in India and not manufactured also. At the same time, he says that as India opens the way for so many foreign investors, these led chips will also be made in the next few years.

So there is no need to say that India is dependent on China. There are plenty of other options available for India.

As for Lloyd, I have already told you that after 2017, the company shifted the manufacturing of Consumer Electronics from China to India.

Lloyds has also started manufacturing controllers. As for Lloyd, I have already told you that after 2017, the company shifted the manufacturing of Consumer Electronics from China to India.

Lloyds has also started manufacturing controllers. So, Havells products are made in India, so definitely buy the products.

The company is constantly expanding into the manufacturing sector, so the negligible or some parts it imports from China may be completely discontinue in few years.

Many people are skeptical about Havells trimmers, but trimmers of male grooming are made in China and female grooming is made only in India. Why made in china? I will clear this point in next question.

Soon the company will be making male grooming products in India, as per news reports.

Havells planning to expand its manufacturing of appliances related to the kitchen and food segment in India. According company, they want to double the domestic appliances business in next two years.

The development and design of this Silencio Mixer Grinder has been done at their in-house research center in India.

The company has seen a huge demand for home appliances in the market even during the covid-19 period. Therefore, the company is expanding its presence in the Indian market by making most of the appliances in India.

The company has seen a huge demand for home appliances in the market even during the covid-19 period. Therefore, the company is expanding its presence in the Indian market by making most of the appliances in India.

You can click here to  Buy hevells mixer grinder from Amazon

Why “made in China” written on Havells trimmers despite being Indian company?

As I said havells trimmers made in the Chinese manufacturing units. When these trimmers imported in India then it’s mandatory for company to mention ‘made in china’ and country of origin ‘china’.

Made in India – if any company manufacture or assembles products in other country then its mandatory for company to mention on product as made from that country.

For example: Xiaomi Chinese company manufactures or assembles smartphones in india so made in India.

Country of origin – It indicated where a product manufactured, produced and processed or grown.

Nowadays, many Indian people keen for buying Indian products. So they check products information like country of origin and where these products made.

Therefore, government e-marketplace imposed one rule on all companies.

Government E-Marketplace has made mandatory for seller to enter the country of origin while registering product on Gem.

If any company does not follow this rule then that company product will be removed from all platforms.

So this is all about your question. Further, if you have any doubt or want ask something then feel free to make comment.

To know about Indian trimmer brands you can click here

Conclusion on havells is Indian company:

Havells is an Indian company and their products are ‘Made in India‘, I have cleared everything up.

My opinion is that if you buy Indian brands, it will definitely benefit India. Don’t avoid buying Indian brands on some misinformation and insufficient information.

After all, as consumer you have rights to take your own decisions. For more such information, join with us.